We are sorry. Online registration for this event has closed.

Is it a concert or is it a play, even the writers and director of *RICE & Fry! can’t say for sure just exactly what this show is.
《米饭薯条》是音乐会还是话剧？就连原创作者导演自己也说不清楚。 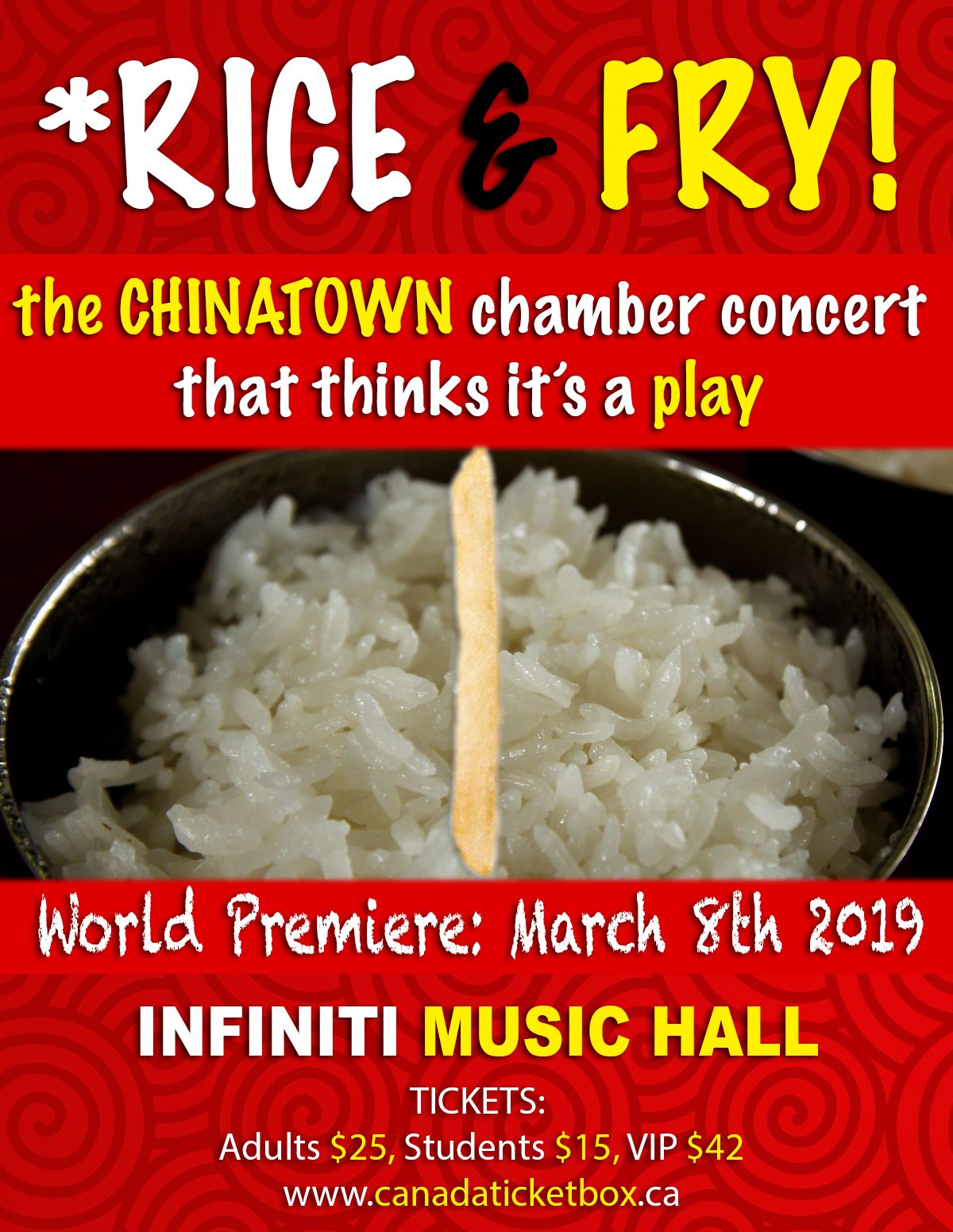 The performance art form known as “Chamber music concert” has always been regarded as something very serious and high art. Because of this association, many young people would immediately lose interest in such events upon hearing the name.
“室内乐音乐会”这种艺术形式听起来就很严(wu2)肃(liao2), 很高(zhuang1)大(bi1)上… 由于这个原因，很多年轻人一听名字就不想去了。 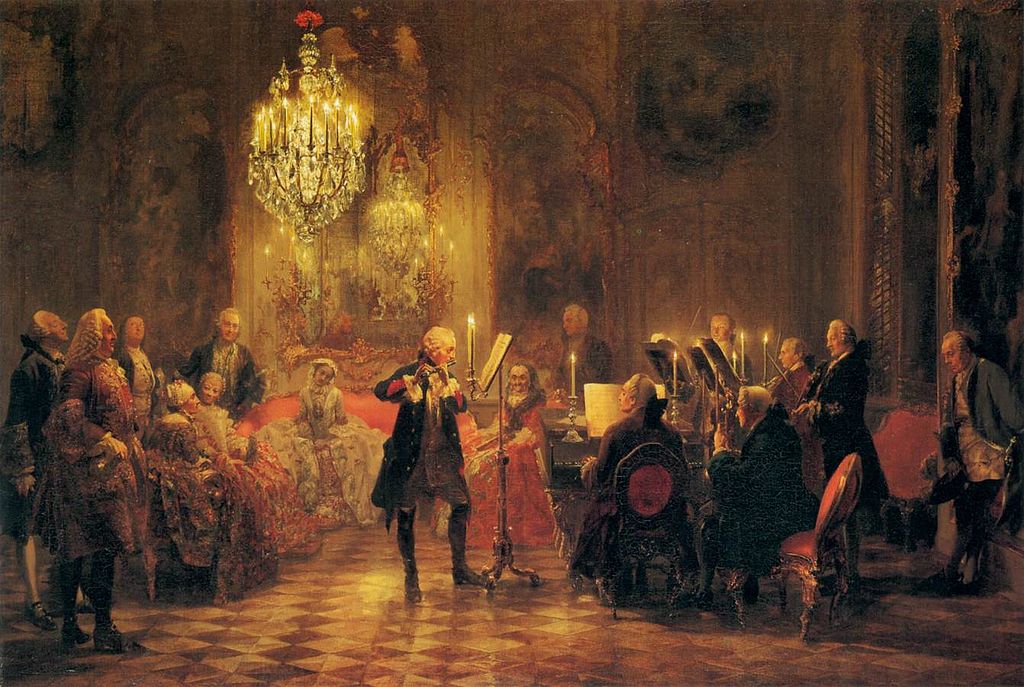 In the past, “chamber music” is a form of entertainment for aristocrats and nobility. Back in the day, music is a rare luxury for the elite few since everything about it, from making instruments to getting music written and score printed, rehearsed and performed adds up to be a significant cost.

Only the privileged few in those days are able to afford to sponsor composers and musicians and have them provide their services. They didn’t have Pandora or Spotify to access music at the touch of a button… with the exception of organ and choral music performed by the monks at church, and the rare chance that a wondering minstrel comes to your neighborhood, if you wanted to listen to some music, you’d have to get the band to come to your house and play!

Gradually this type of music events became salons and overtime evolved into chamber music concerts that we now know as a form of continuation of an ancient music tradition that serves as a form of entertainment for a very niche market. 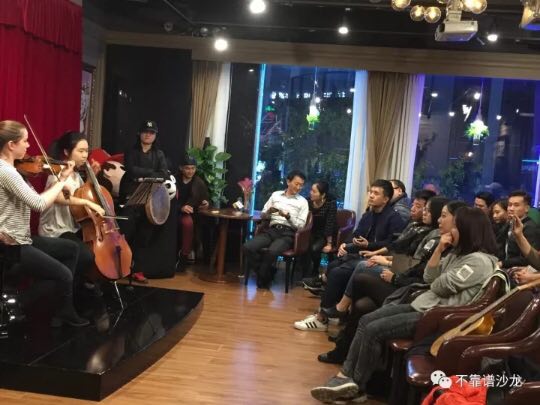 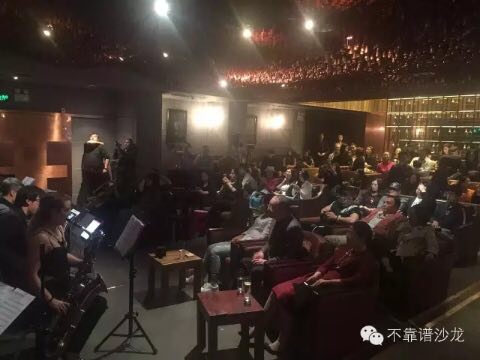 Chamber music is appreciated by a small sample of people (mostly music scholars and music students) since this format was invented in a time without TV, netflix, Facebook and Nintendo Switch… to be able to enjoy the presence of a bunch of people making beautiful sounding noises out of an assortment of hand-crafted wooden and brass instruments was a rare privilege. 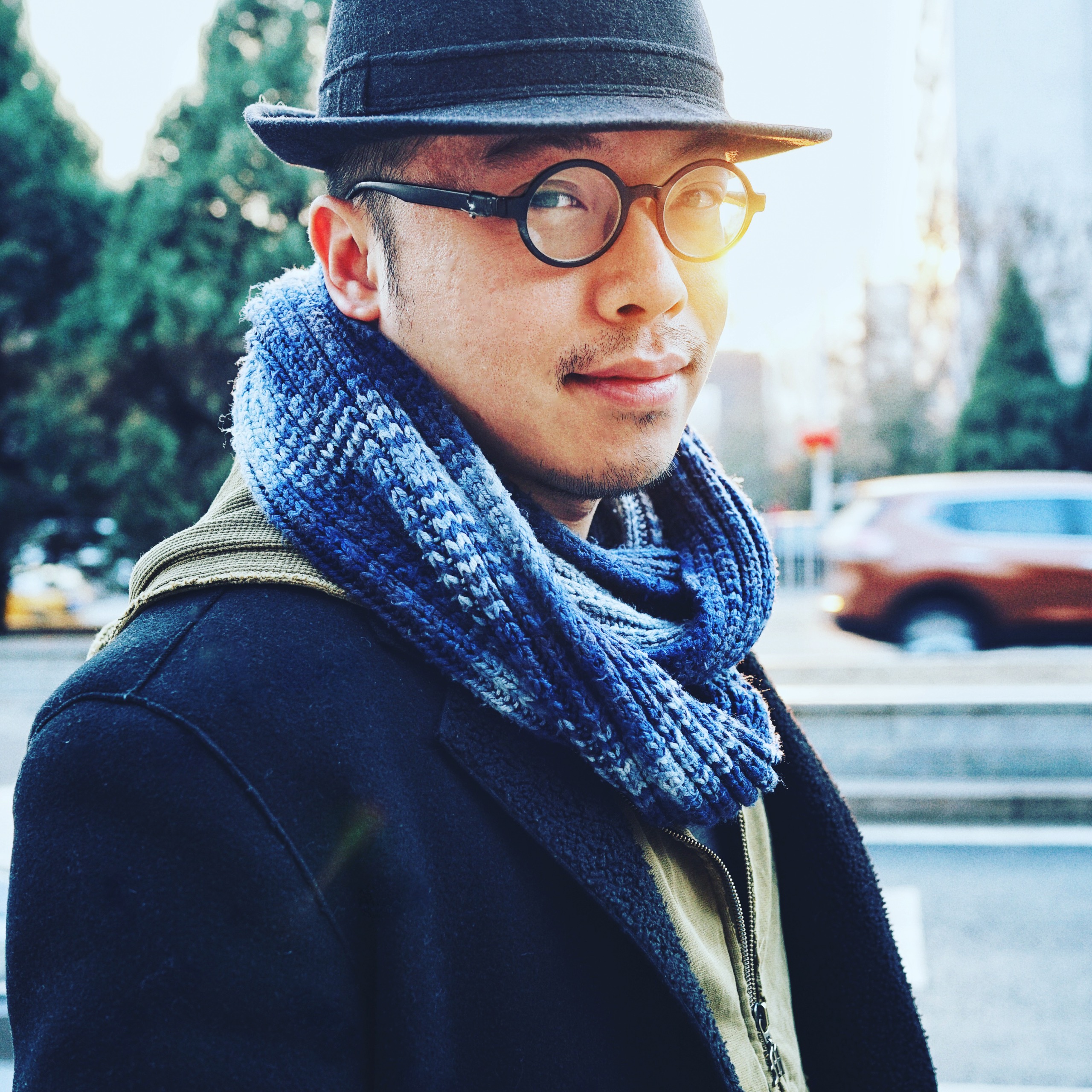